Different Kinds of Windows for Your Window Blinds

Different Kinds of Windows for Your Window Blinds 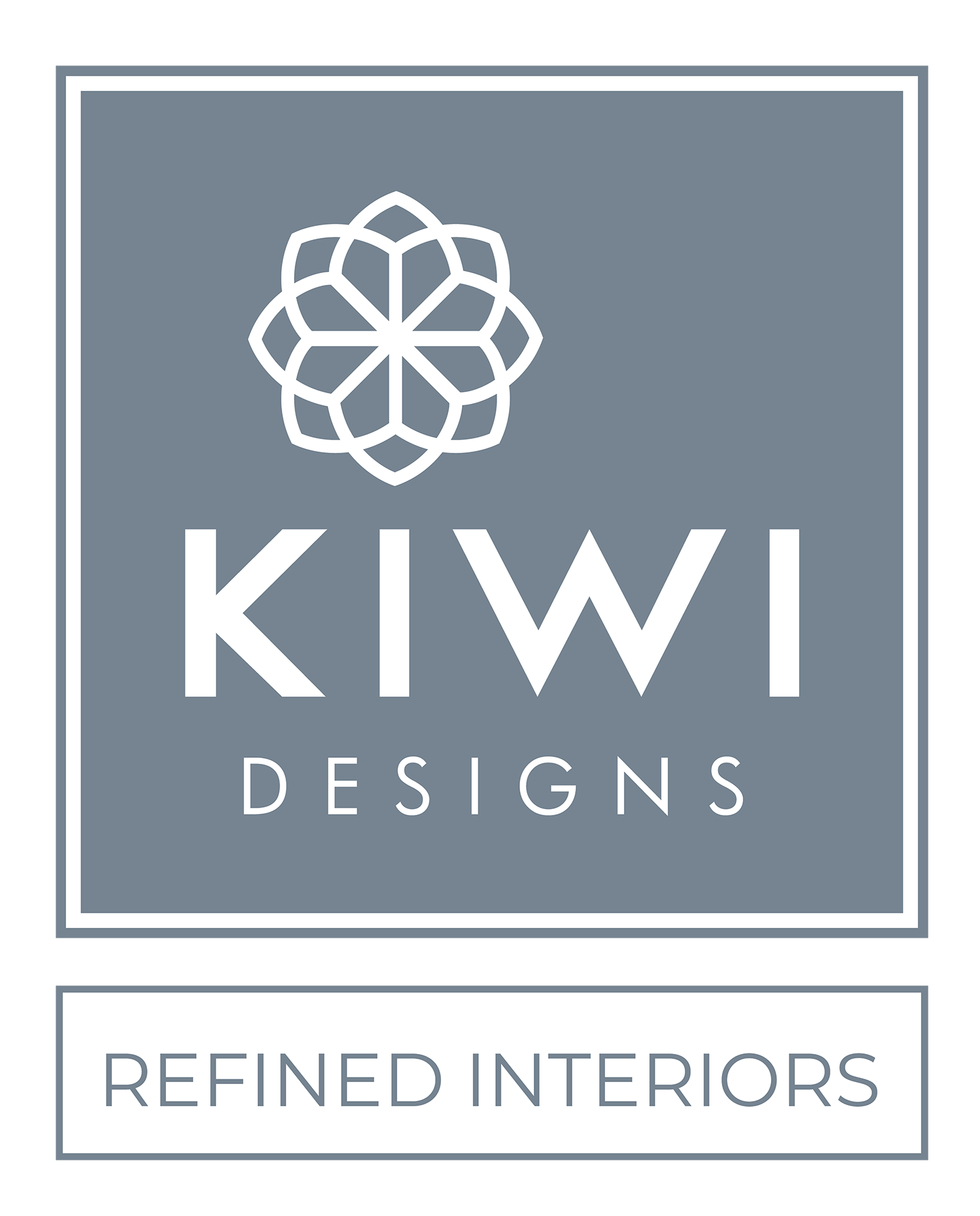 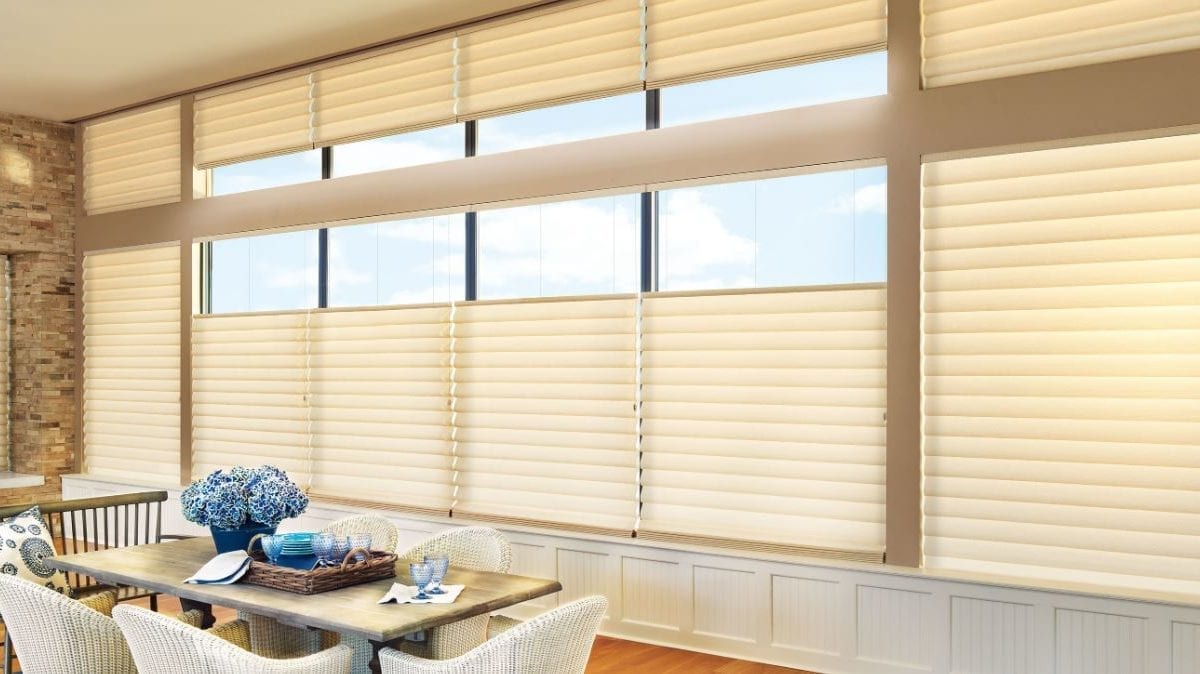 If you’re building a new home or installing window blinds in Raleigh, NC, you need to know what window styles go best in which parts of a home. While there are many different kinds of windows that look great with shutters, here are some of the most popular window styles and where you should put them:

Do you want to learn more about Raleigh, NC window blinds, windows, and where to put them? Kiwi Designs, Fine Blinds & Shutters is here to help. After all, these are just a few window styles and their best uses. 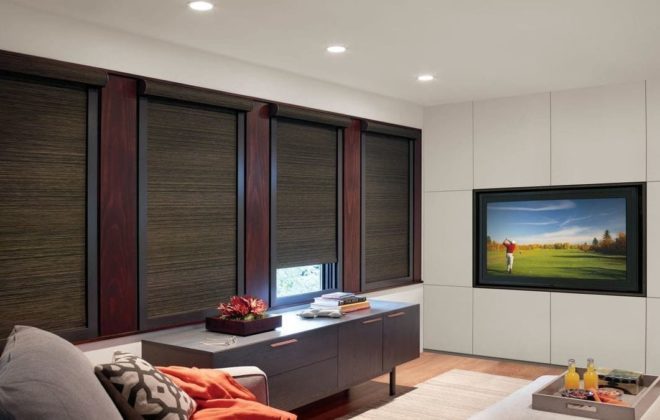 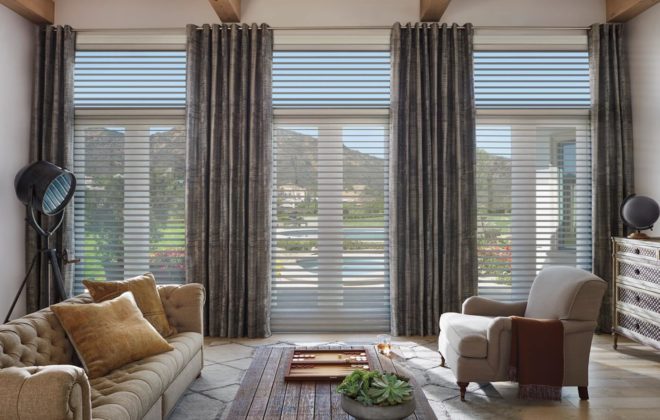 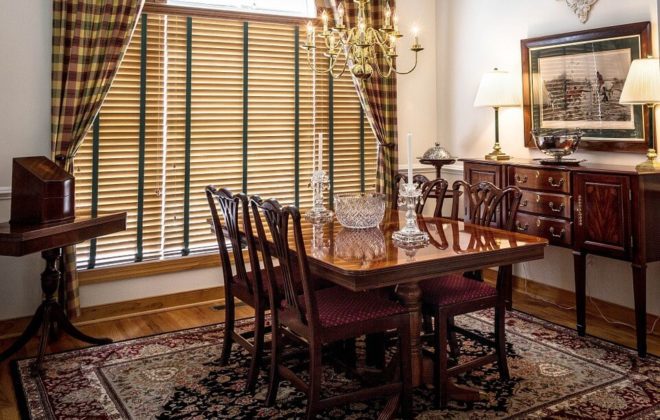